Fir, often referred to as “Douglas Fir”, this wood has a straight, pronounced grain, and has a reddish brown tint to it. Fir is most often used for building; however, it’s inexpensive and can be used for some furniture-making as well. Some woods will shrink, crack or twist as the moisture level changes. Douglas fir is unusual among softwoods in that it retains its size and shape as it seasons. 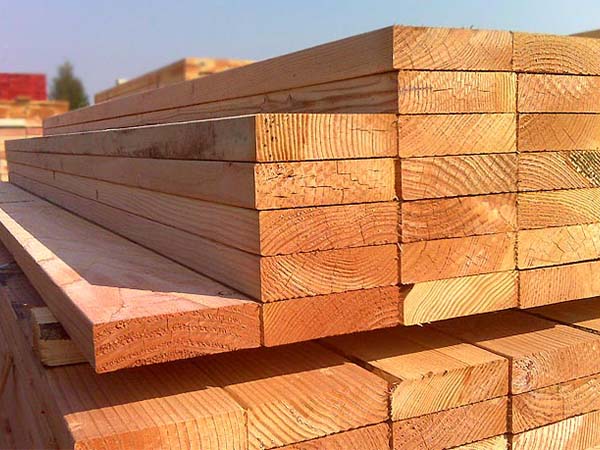 Fir is considered ideal for building because of it’s strength, sturdiness, affordability and availability; qualities that make it popular for furniture making as well.  Fir wood products have a straight grain with a light reddish-brown tint and are renowned for retaining their shape and size as they season.  Fir can sustain heavy weights when used as beams and framing structures in building. 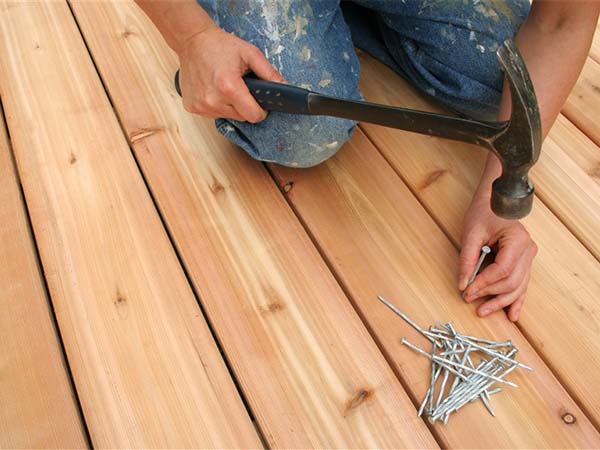 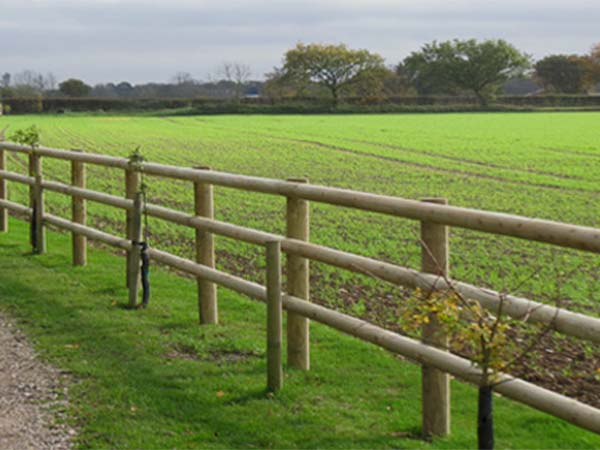 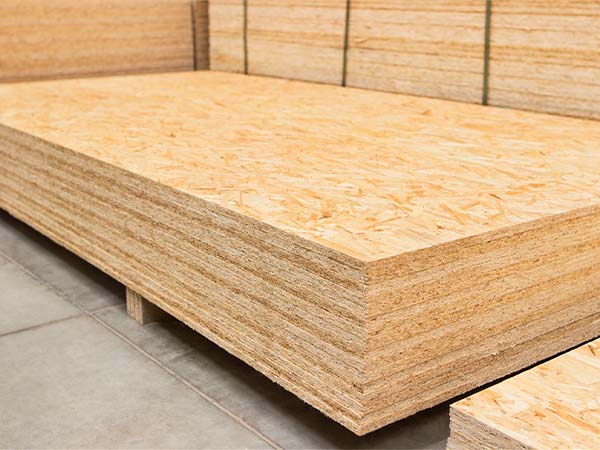 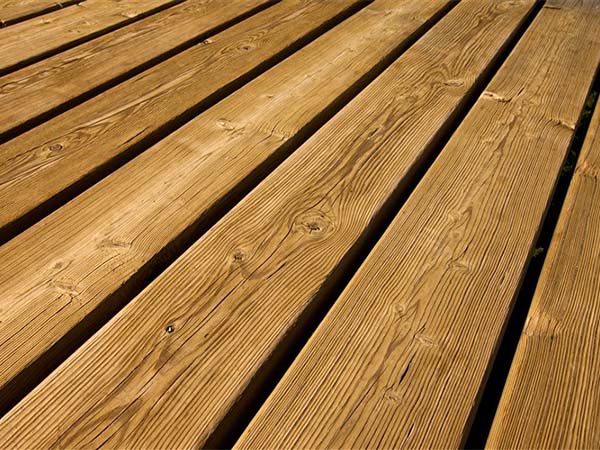 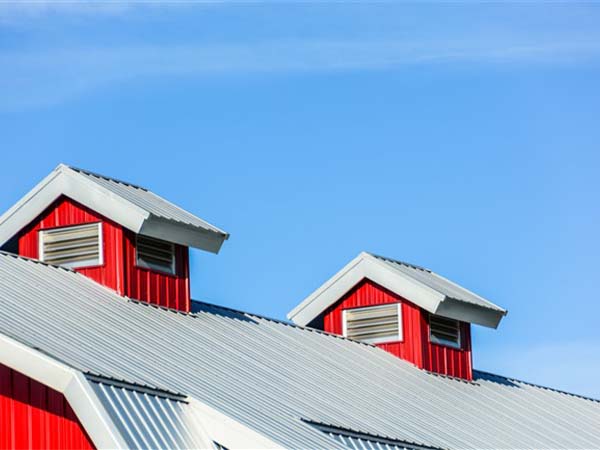 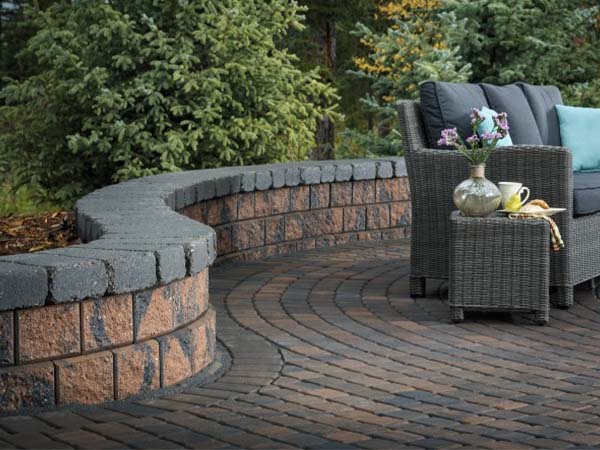 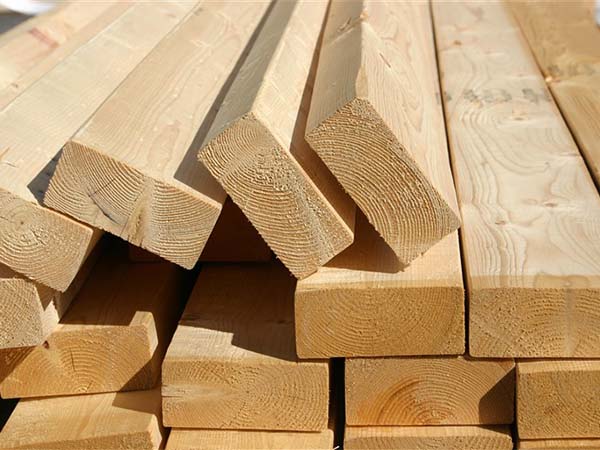 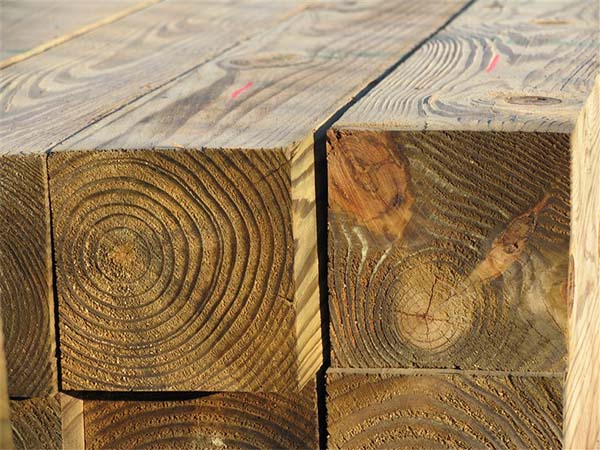 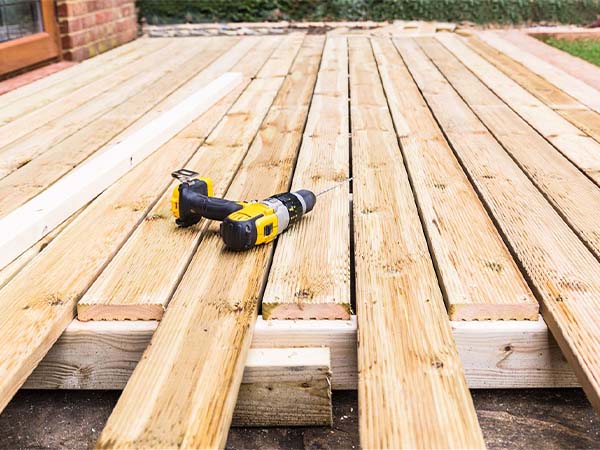 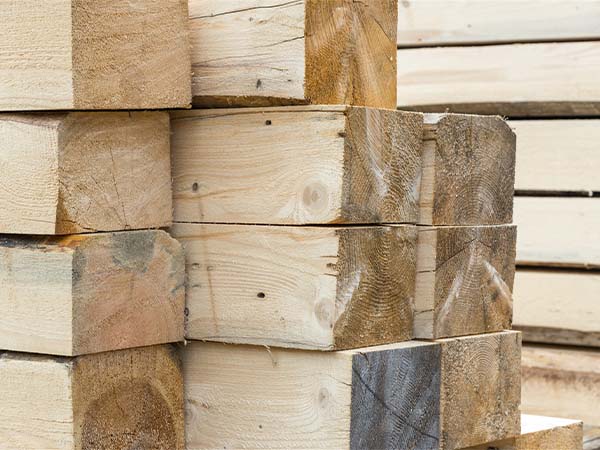 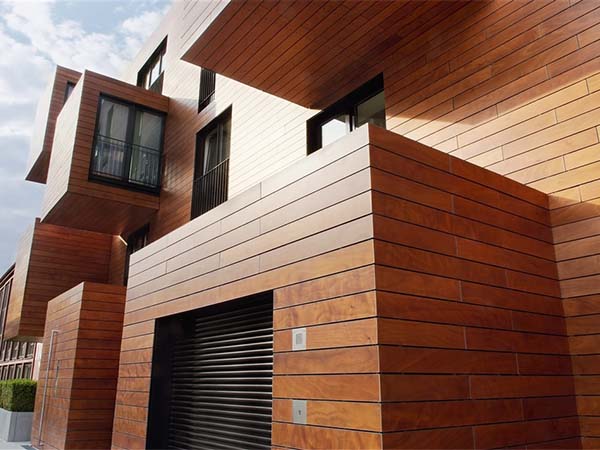